We, as a community are especially proud of the Zambia Housing Project. It was started in 2007 when two men from Clonbur, through Fr Padraig Kelly from Corr na Mona, went to Kitwe in Zambia. There they saw the need for low cost housing for vulnerable families and street children.

When they returned they spoke with the then Parish Priest in Clonbur and so began the Zambia Housing Project.

To date, over €400,000 has been raised between the parishes of Clonbur/Corr na Mona and Cong.

65 houses and a Community Centre have been built.

€400,000 is an incredible amount of money to have raised at any time, but especially during a severe recession and in a very small rural area. It is a testament to the generosity of the local people and their belief and pride in the project.

Every cent donated goes to the charity in Kitwe.

It must be noted, that while raising €400,000 for Zambia we as a community, also continue to support many other charities locally.

While we may fund the project, the people in Kitwe build the houses themselves – they even make the blocks!

A local committee selects the families who will receive a house and each family must also accommodate a ‘street child’.

The family is also expected to make a small contribution towards the building project, for example a bag of cement and when a family gets a house, they in turn help build another house. This way the beneficiaries of the project don’t feel they are getting charity and also they have ownership of the project.

All the houses and the Community Centre are held in a trust, meaning they can never be sold.

The Community Centre which has been built, again by the local people with funding from the project here, houses a pre-school which helps ensure the children will go on to primary school. There are now plans in place to build a clinic.

The project also bought sewing machines which the local women use and thus earn some much needed extra money. 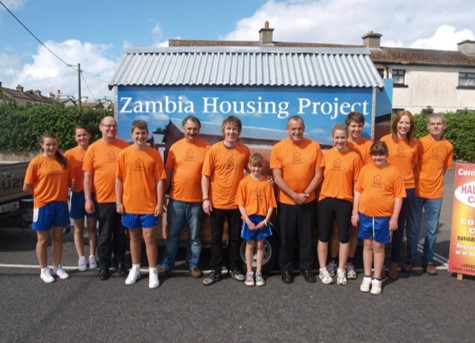 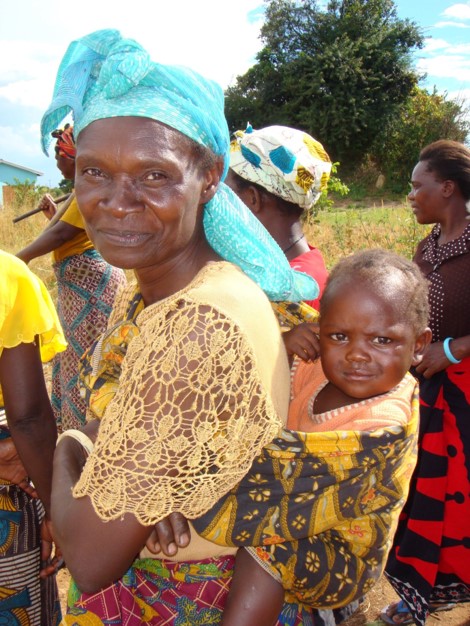 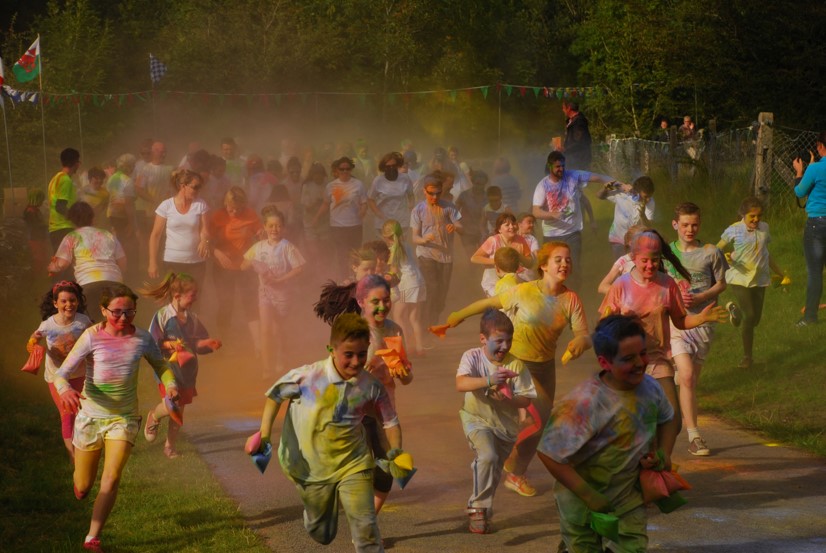 The Zambia Youth Committee was set up as a sub-group of the Zambia Housing Project and our aim objective is to send local young people to work on the project in Kitwe, Zambia. There are young people from the local area in group ranging in ages from their late teens to early twenties.

While the adults who volunteer to go and work on the project pay their own way, it was decided that the youth committee could fundraise to pay their travel expenses.

We have done a number of successful events such as rainbow runs and movie nights to help towards expenses.