Like most rural communities in Ireland, the GAA is the lynchpin of our community and our motto; ‘Neart in Aontas’ (Strength in Unity) is testament to that.

Cumann Peile Naomh Padraig is the GAA club serving Clonbur, Corr na Mona, Maam and Finney. The club's home ground is situated just outside Clonbur village. The club fields teams at all underage grades up to adult level in both ladies and men’s football.

The club was founded in 1954 and has been affiliated to Galway County Board since. The club was the first club in County Galway and one of the first in the country, to join ladies and men’s clubs under the one committee.

The underage group requires a huge number of volunteers, and again we are fortunate to have so many people willing to give their time and energy to our club. Underage training takes place on Wednesday evenings and it is wonderful to see so many children, their parents and coaches taking part. 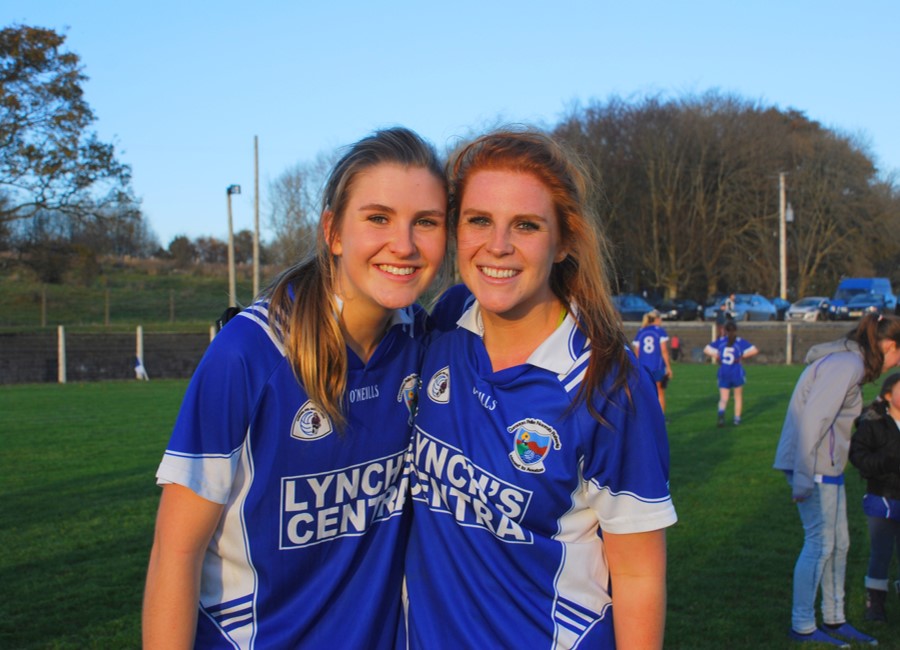 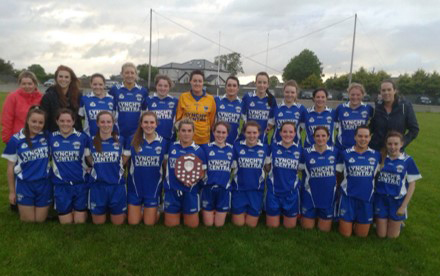 The GAA is a community based volunteer organisation promoting Gaelic games, culture and lifelong participation.

That everybody has the opportunity to be welcomed to take part in our games and culture, to participate fully, to grow and develop and to be inspired to keep a lifelong engagement with our association.

Our teams are as follows: 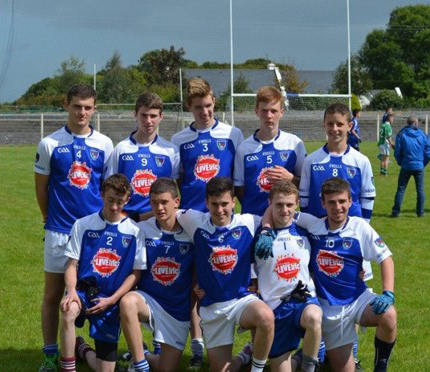 The GAA and Clonbur

Football has been played in Joyce Country since the beginning of the last century. There was no formal GAA Club in the area until about 1938 and in that year the Guinness estate was acquired by the Department of Lands. A deputation of local men – John J Burke, Tommie Joe Kyne and Edward Lynch went to Dublin to meet the Minister for Lands, Gerard Boland and managed to get a lease on the land which is now Páirc Sheoighe for an annual rent of £5 which was a lot of money at that time.

The pitch was opened on St. Patrick’s Day 1940 and the club was active for a number of years but it went out of existence after some time. However, Jackie Burke, son of John J. continued to pay the rent thereby retaining the use of the field for the club, the very same football pitch that we have to this day. To fast-forward to more recent times, in 2007 we named our pitch Páirc Sheoighe in memory of two fine young footballers who died too young; Michael Joyce from Cloughbrack (1983–2003) and Kevin Joyce from Munterowen (1981-2006).

In 2009 Cumann Naomh Pádraig was relegated to Junior football. Steven Joyce was appointed manager in 2010 and the club reached the West Board Junior Final only to lose to Salthill.

An All-Ireland win for our club

2011/2012 will never be forgotten in the history of Cumann Naomh Pádraig. On February 12th 2012 we played in Croke Park in the All-Ireland Junior Final!

The weeks leading up to the All-Ireland Final was one of the most exciting times in the clubs history and everyone in the parishes of Ross and Kilbride and neighbouring parishes rowed in and supported the club in every way possible.

The game itself, the reception afterwards in the Regency Hotel and the homecoming the next day will live on in our memory. 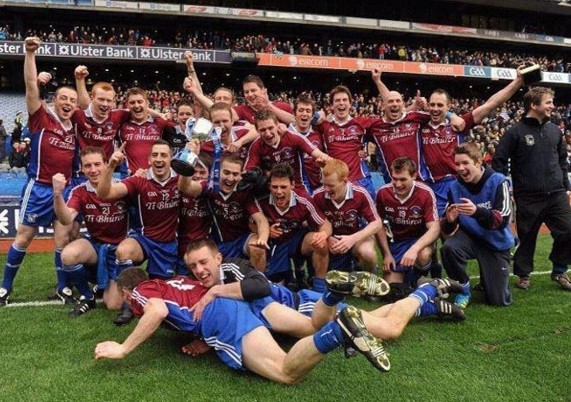 The development of Clonbur GAA and its amazing facilities are thanks to the hard work and dedication of the local community down through the years to establish as good a facility as can be found anywhere. Without the drive and determination of the club members through out the history of Cumann Naomh Pádraig, we would not have the club and facilities we have today.

The club has been funded through different agencies such as the Department of Arts, Heritage, Regional, Rural and Gaeltacht Affairs and local initiatives, especially our weekly Lotto which is mostly supported by the local people in the catchment area of the club. Thanks to the generosity of the people, we are able to subsidise our club membership and Cúl Camps so that it is less expensive for families to be members. We also admit club members free of charge to all Clonbur home games.

Clonbur Community Centre is run by the GAA under a 99 year lease and is part of the life & soul of the village and its environs. Rural towns and villages need focal social points so as to remain vibrant communities & Clonbur Community Centre does just that. Built in the 1970’s, by the community, it is used as frequently and extensively as it was when it first opened its doors.

One of the most important aspects of note is that predominantly all activities, from the running of the centre, through to fundraising for its continued survival, through to the sports and other social functions that it is utilised for, are all done by local people on a voluntary basis. This is even more noteworthy when one considers that there is a relatively small population pool from which to draw volunteers and also the challenges that many face in these increasingly busy times to spare their own time for volunteerism. The diversity of its use is nothing short of astounding as it reads more like a list from a community facility in a large urban area such as Galway City rather than a village on the edge of Connemara.